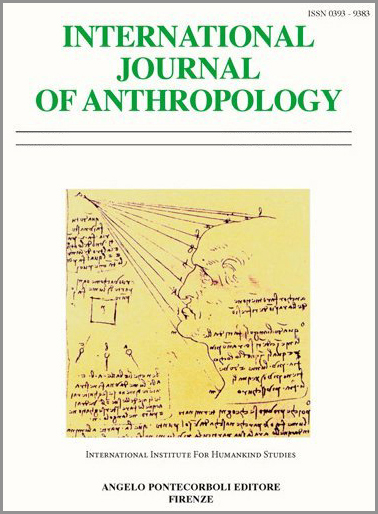 This study aims to characterize finger dermatoglyphic traits and to analyze bisexual and bilateral differences in Libyan population at Benghazi city. The sample was collected from a student at university of Benghazi includes 487 males and 587 females aged between 18and 24 years old. Fingers prints were obtained by standard ink procedure. Prints were classified into digital patterns-arches, ulnar loops, radial loops, and whorls using the lens.

Ulnar loops were higher (56.9 %) than whorls (37.2 %) whereas both arches and radial loops were low (3.5, 2.4 %), respectively. Order pattern frequency decreased from finger to finger in the following order III> V>I>IV>II for ulnar loops while it was IV>I>II>V>III for whorls, respectively. The highest frequency for arch found in finger II in both sex and hand. Differences in frequency patterns were found between males and females and right and lift hand . Dankmejers, Furuhata, and Pattern Intensity Indices were 9.43, 62.73 and 13.37, respectively. The frequency distribution obtained in this study is very close to those of Arabs North African and Mediterranean populations.