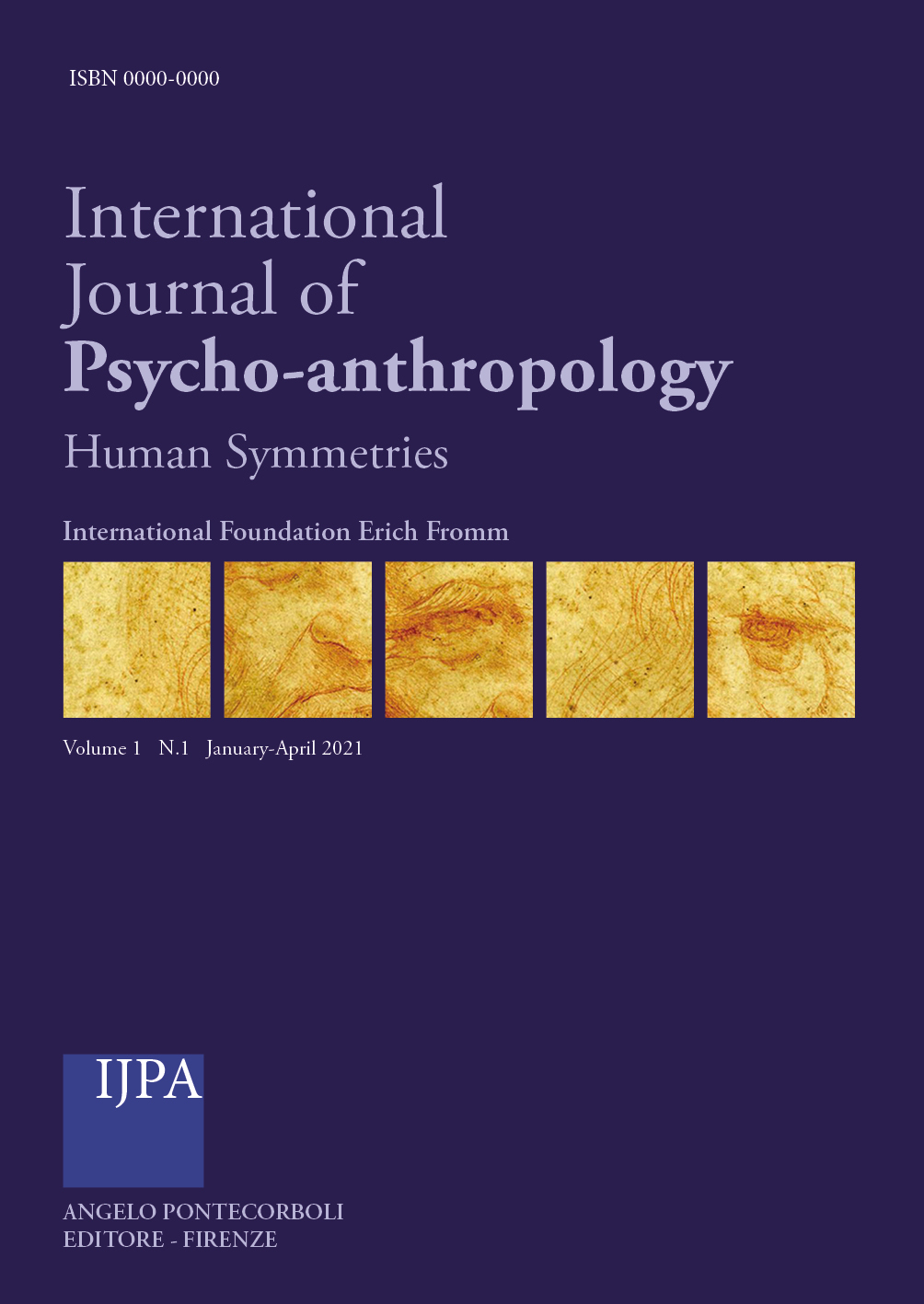 Resilience is a topic of paramount importance. Coined in physics and engineering, the use of this term has spread to industry, social sciences, biology, psychology, and psychiatry, and is now endowed with a wide range of meanings. Playing a central role in all critical life events, resilience is a topic of paramount importance in medicine as well as psychology and psychotherapy, where it is involved in both psychiatric disorders and physical diseases, especially when facing the specter of chronic pain, suffering, disability and death. The available data suggests the relevance and effectiveness of hypnosis for resilience in a wealth of clinical conditions and candidate it for a central role in palliative care.

Resilience is also endowed with deep philosophical implications, which cannot be neglected in patient’s management; in fact, suffering, including the perception of one’s doom and the real mystery of life and death, closely depends on philosophical, cultural and ethnic factors. Eastern philosophies, as well as pre-Socratic philosophers, were based on an epistemologically sound, non-dualistic paradigm; they deeply explored the inner-outer world relationship, allowing for so radical a resilience as to have no equal in modern Western culture. Therefore, they should be reappraised and properly understood by a metaphilosophical perspective, in order to make a good use of their wise knowledge. A few examples of Eastern philosophical concepts drawn from Taoism, Yoga and Buddhism, as well as from Heraclitus and Parmenides, and potentially useful in patient’s care are provided.