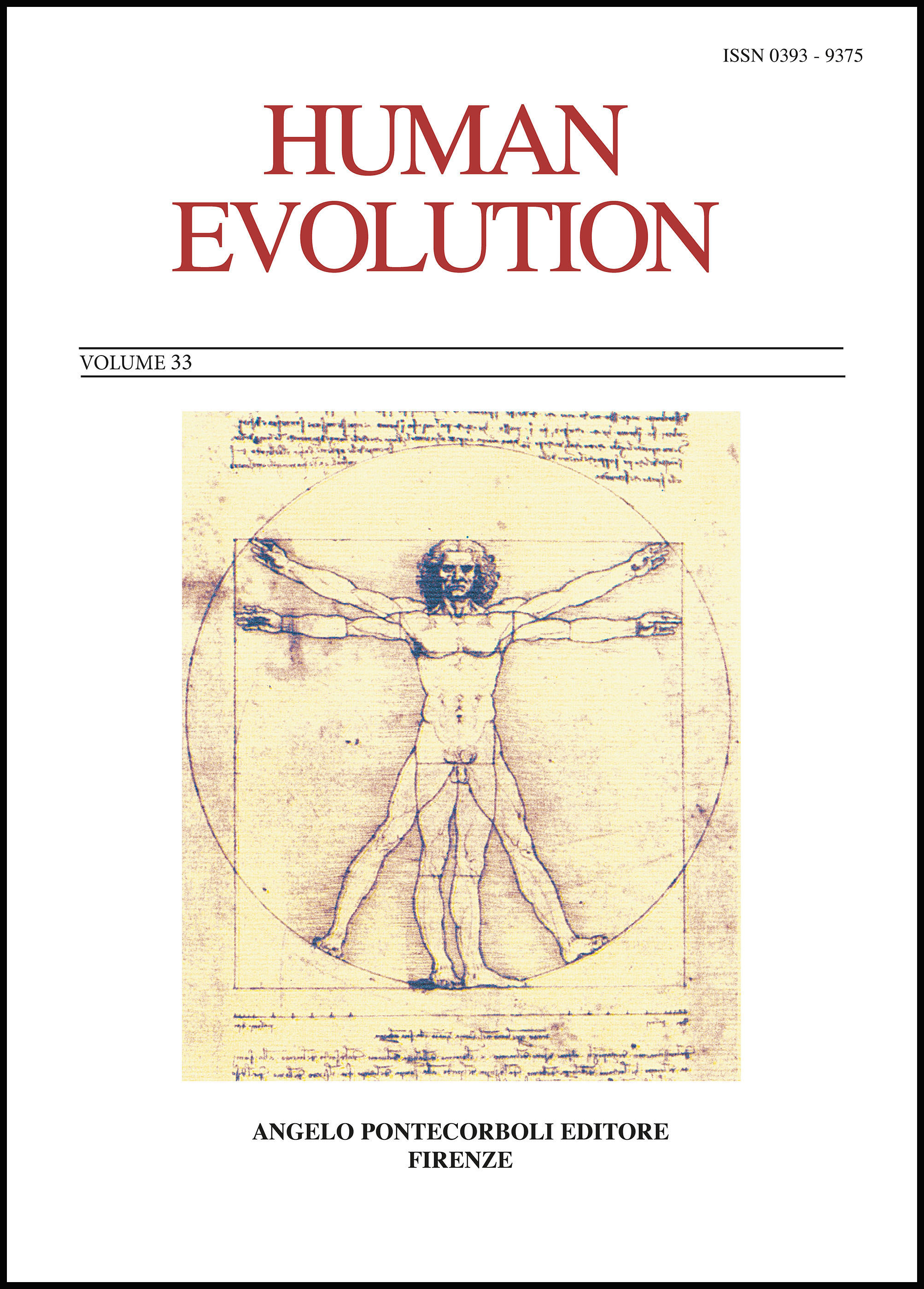 Among the myths that have shaped our modern world, the myth of ‘race’, which lacks any rational foundation, is surely the most tragic. One need only think of the abuses experienced by many populations throughout history. Therefore, it is important to trace how this concept arose and to examine why it continues to exist today.
The word ‘race’ first appeared in Europe during the XIV century. Possibly, it derived from the Latin word radix=root, or from the Arabic razza, or from generatio=generation, descent, or more simply from ratio=reason, which in the scholastic language of the XV century meant, amongst other things, the order of succession according to which a living being was placed on a date line of ascendants and descendants. Initially used in the field of animal breeding (probably originating from the ancient French ‘haraz’, horse breeder, which through common usage then became ‘race’). This term was first used and applied to Man by Bernier (1688) and entered into everyday speech following the philosophical works of Emanuel Kant (1775). Notwithstanding, the term is misleading and without sense, particularly when it tends to confuse the physical characteristics of Man with those of cultures, religions or economies, or rather, when the historical and cultural characteristics of ‘ethnic groups’ are confused with the biological characteristics of the diverse human populations. 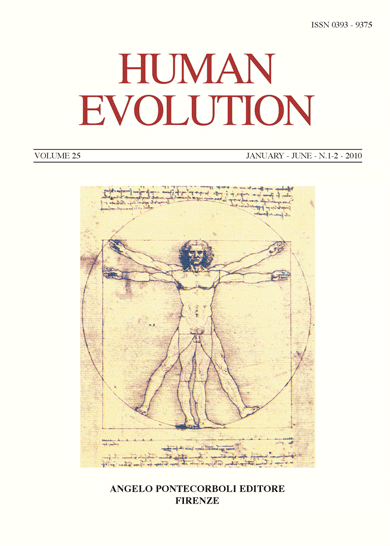