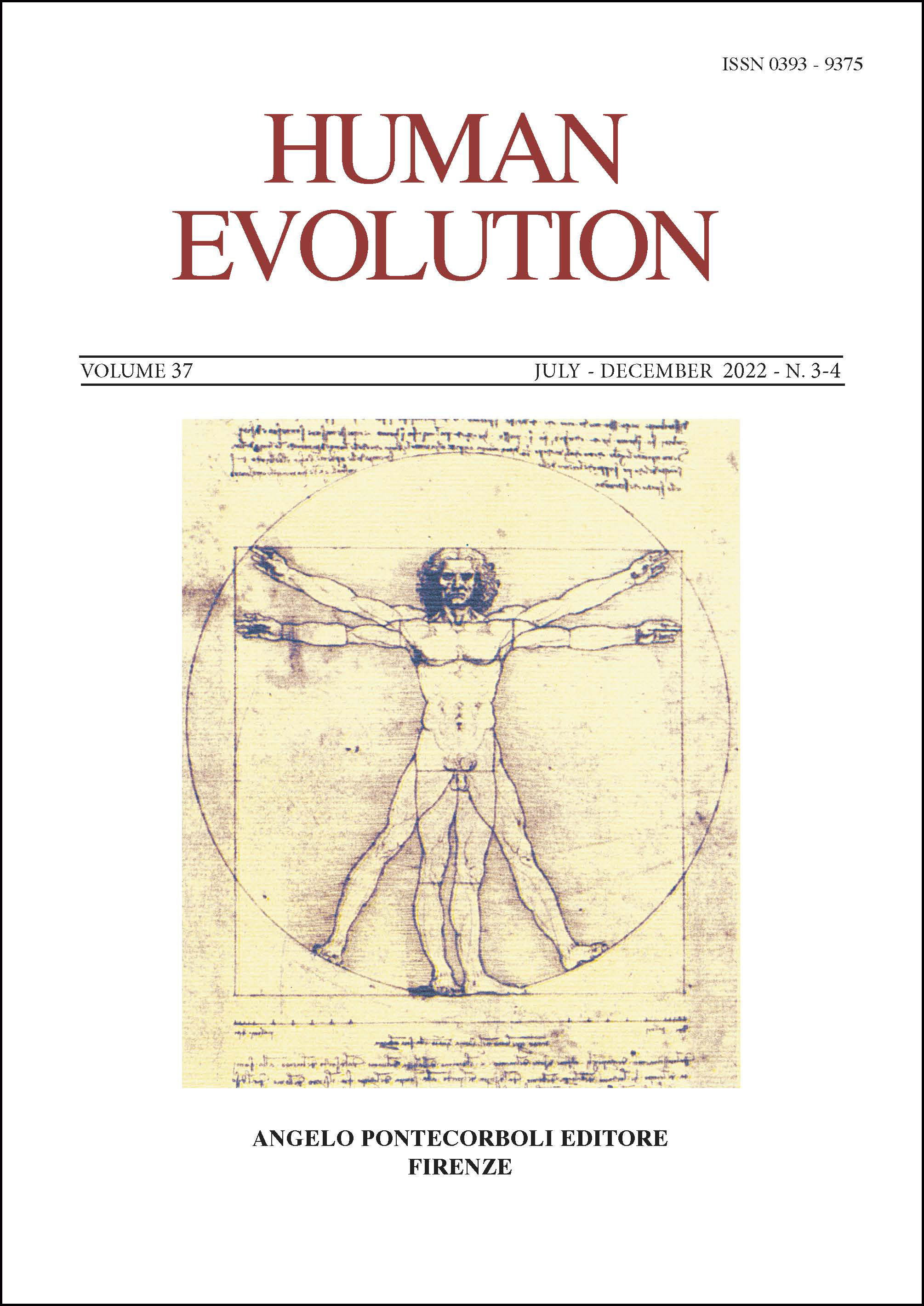 Since the Australopithecus afarensis widely-known as “Lucy” was discovered back in 1974, the study of human evolution has undergone many different changes and shifts highlighting new insights on our past. In fact, while the stereotypical image of the anthropologist in khaki outfit looking for fossils in a remote dusty area is still standing, the contemporary work of an anthropologist encompasses the utilization of a wide variety of new technologies as well as the study of the interactions between these new technologies and the socio-cultural-biological systems related to human beings.
In fact, with the advent of Technologies 4.0, anthropologists as well as other scientists have been increasingly applying technologies towards studying both fossil specimens and extant primate species (e.g., Gundling, 2010). Among the new developments, we draw attention to the innovative techniques in modern and ancient DNA analysis (e.g., Rogers & Gibbs, 2014), the employment of 3D-Scanning and 3D-Printing (e.g., Martin, 2021; Walker & Humphries, 2019), the application of computed tomography (e.g., Bernardini et al., 2012) as well as the utilization of geotechnologies towards, inter alia, identifying fossils and non-human primates (e.g., d’Oliveira Coelho, Anemone & Carvalho, 2021; Bergl et al., 2012). The employment of these technologies has allowed for important discoveries in understanding socio-cultural and biological trends in human evolution.
At the same time, anthropologists are also confronted with the influence of these new technologies on human beings with respect to the impacts on human social behavior and social organizations (e.g., Tuniz & Tiberi Vipraio, 2020) as well as on possible natural evolutionary trends through the so-called “human enhancement” (see e.g., Almeda & Diogo, 2019). These issues are also inducing discussions on ethical debates on the meaning of being “human” in this century, for instance within the context of “Life 3.0” (sensu Tegmark, 2017).
However, while these developments have been acknowledged in different articles and news-pieces as well as through UNESCO initiatives and normative work, and most recently by the award of the 2022 Nobel Prize in Physiology or Medicine to Svante Pääbo “for his discoveries concerning the genomes of extinct hominins and human evolution” (see: https://www.nobelprize.org/), scientific journals have not really provided a dedicated space for the publication of studies on how field of human evolution is changing in light of the application of Technologies 4.0 and how evolutionary patterns themselves are being impacted by such technologies within the framework of socio-cultural-biological systems. 120
Hence, the scientific journal Human Evolution opens a new Section “Human Evolution 5.0” to provide such a venue allowing scholars to specifically address the interface between technological innovation and human evolution, in all its aspects and dimensions, with the ultimate goal to provide a frame for the study of “Human Evolution 5.0”.

The inaugural article for this section is the invited article “The incovenient truth on energy transition: an evolutionary and ecological viewpoint” by Claudo Tuniz (Abdus Salam International Centre for Theoretical Physics, Trieste) and Patrizia Tiberi Vipraio P. (Università degli Studi di Udine) – a timely reflections on contemporary challenges from the “Human Evolution 5.0” perspective. 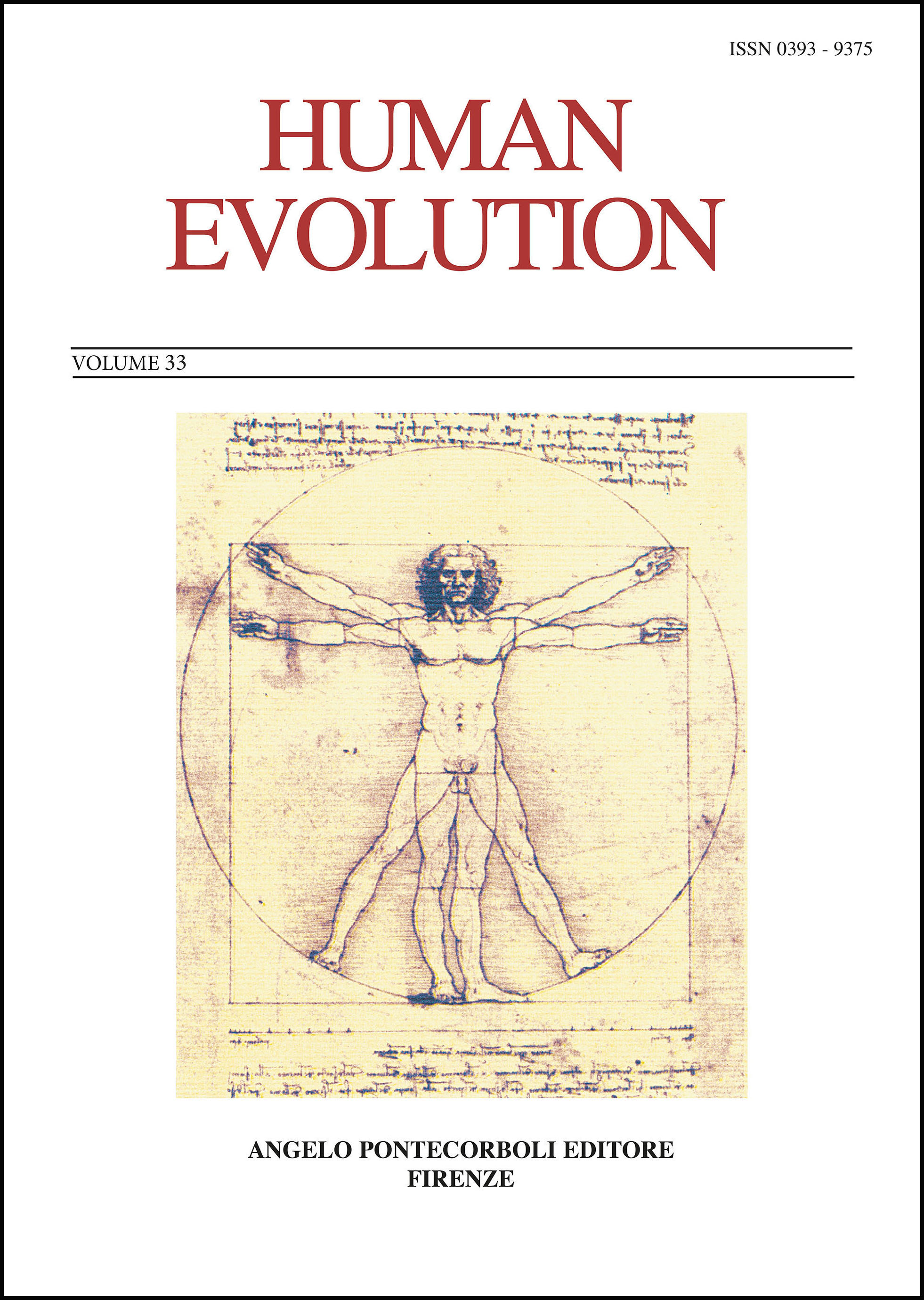 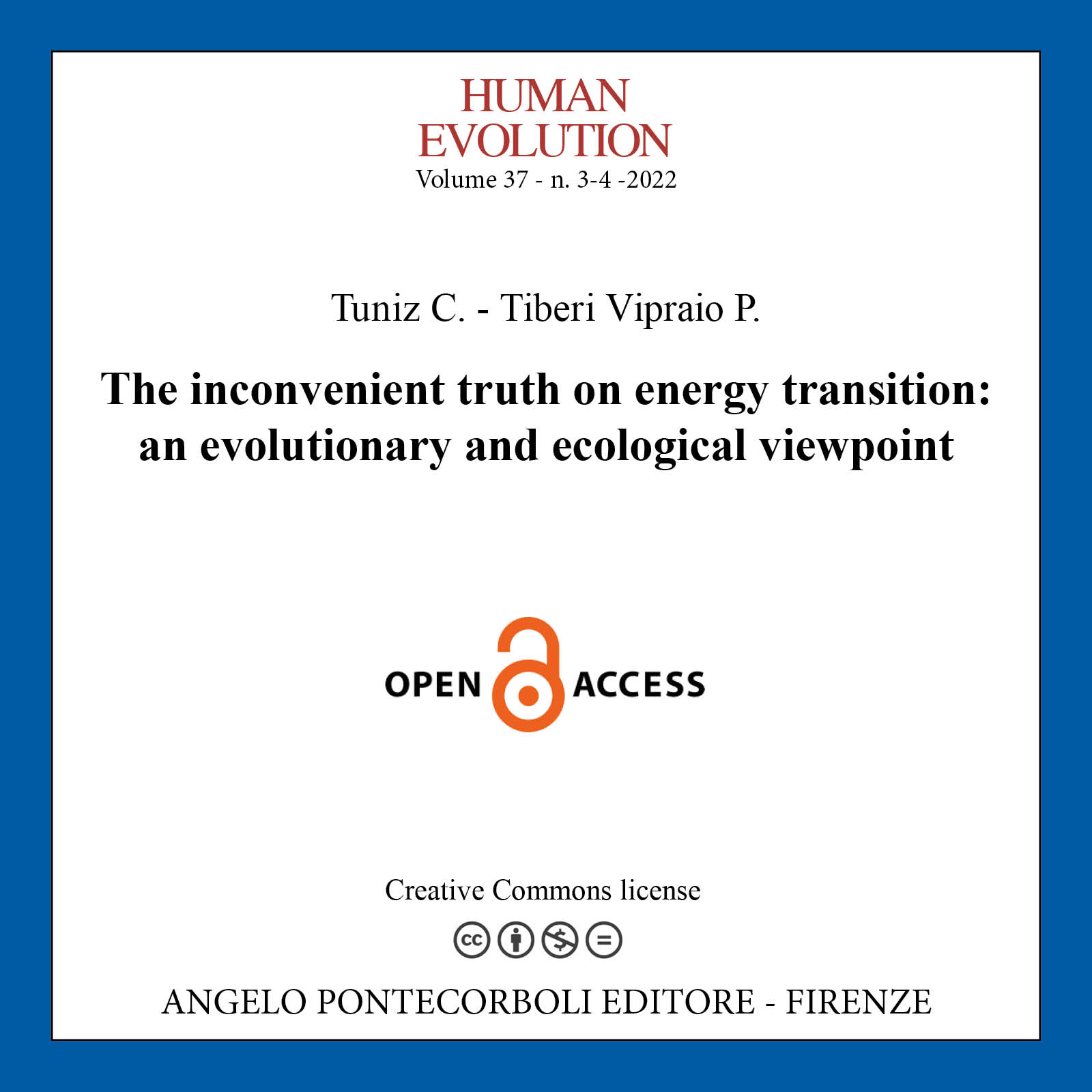 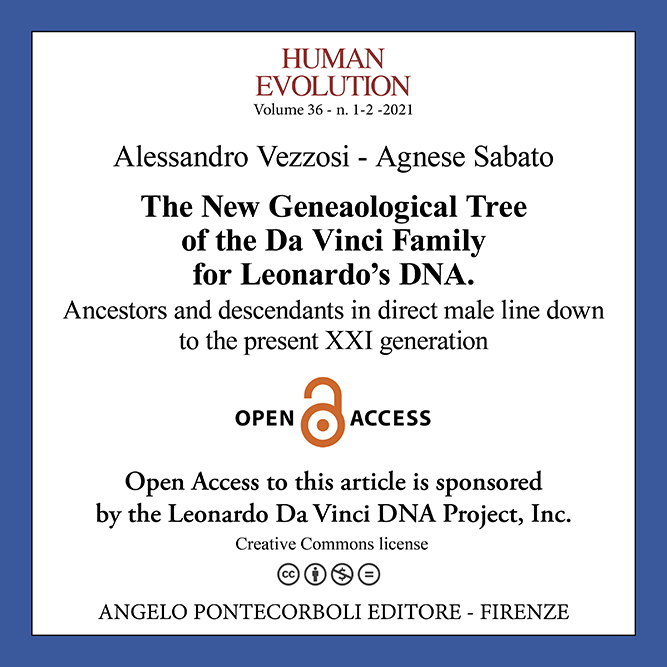