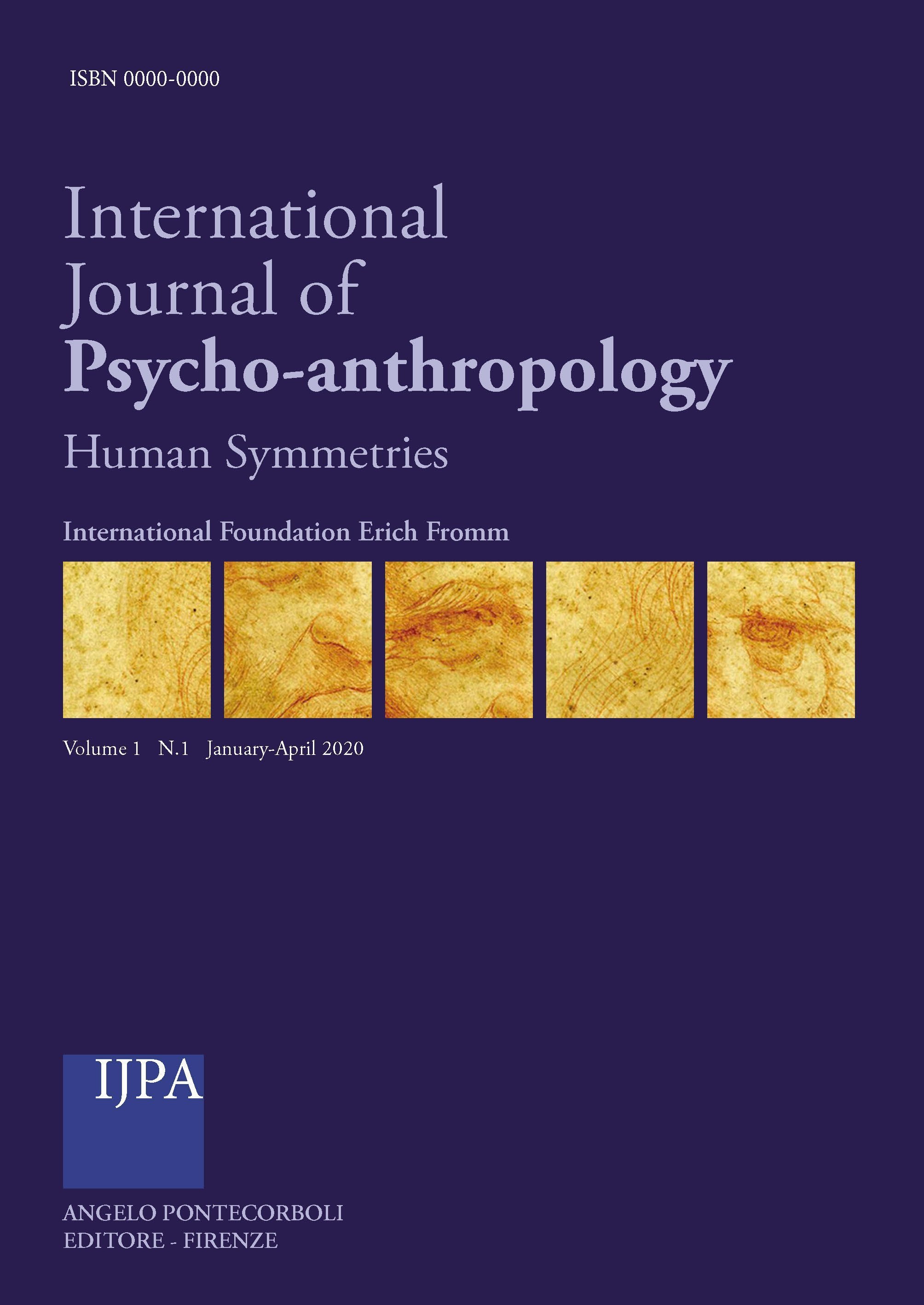 All living forms are worthy of respect and of bioethical consideration as they keep promoting the DNA of the species and the preservation of its intraspecific variability. However, the ethical consideration varies and has a different weight according to different biological complexity and its ontogenetic cycle.

A first hierarchical level of value must be attributed to the specific DNA of a biological entity characterised by a haploid order of genes such as those of a bacterium, a gamete, a spore or an haplophyte.

The second hierarchical level leading to complexity in the history of life are the diploid entities, characterised by a diploid order of genes. They differ from the haploid because the fusion of the two haploid DNA filaments presupposes meiosis, which functions as a selective filter of casual mutations, the majority of which lead to the extinction of the haploid entity.

The third ethical level of complexity concern those animal species in which the concept of individual is present; individual being defined as a biological entity characterised by uniqueness, unrepeatability, indivisibility for the entire ontogenetic cycle (in other words, individuals resulting from the fusion of gametes produced by the meiotic process of parental generation) and in which the germinal line is potentially active in all individual members of the population. In these groups of living beings the preservation of the characteristic DNA of the species and its intraspecific variability is ensured by precise rules of socialisation.

The socio-intellectual control on the environment in the natural system operated by Humanity can represent the quality leading to the fourth hierarchical level of ethical norms.

The historically influenced bioethical behaviour of humans can be related to Morality which can assume different norms in different historical contexts. Morality could be therefore governed by religious or normalised by governments. Ethics is instead a pure biological and ecological discipline.